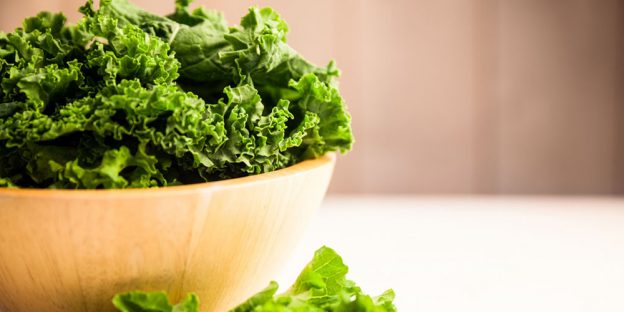 At the table on New Year’s Day, my husband announced, “I am giving up French fries and ice cream.”  Most of us stopped with our forks mid-air, our hoppin’ john and collards momentarily forgotten.

“Okay, sweetheart,” I said, in the voice normally reserved for crazy people juggling hand grenades.  I felt his forehead for the raging fever that was surely behind this momentary madness.  For many, giving up the two indulgences would require strong resolve and sacrifice.  For him, I feared it would require resuscitation.

“Why do we do this?” my daughter wondered.  “Why do we have to take something away from ourselves?  Why can’t we add something that will enrich our lives?  It’s ridiculous.”

These were good questions, and they made me reflect on the various ridiculous goals we set for ourselves; from kicking pizza to the curb to make way for kale salad, ditching reality television for PBS, and removing Starbucks locations from our GPS; to purging the pantry, putting the last People Magazine we swear we’ll ever buy in the recycle bin, and swearing off a redemptive glass of wine at the end of a tough day.  We vow to go cold turkey on January 1st, as if to punish ourselves for the sins of the past year.

I have no actual data to back it up, but I imagine the success rate of New Year’s resolutions is somewhere between zero and zip.  In light of these dismal statistics, it does seem that it’s high time to revamp the tradition, and ease a little more gently into the new year.  At the very least, perhaps we could move our resolution start date a bit farther down the road.  Experience tells me that it is harder to go from the excesses and high octane pace of the holidays, straight into deprivation mode.  Perhaps we could make our fresh start in, let’s say March.  We’re not under a lot of pressure in March, and it would give us a good two weeks to recover our normal blood sugar levels and come to our senses after Valentine’s Day.

We weren’t crazy enough to give up fast food, so several days later, my husband and I were going through the drive-thru at Sonic. We placed our orders, and when the voice in the box asked him if he wanted fries, he answered a determined, “No thank you.”  Then, added, “I’ll have onion rings.”

“You realize that onion rings are way worse than French fries, don’t you?”  I asked.

“Yep,” he answered, matter-of-factly.  “But they aren’t French fries.”

I’m pretty sure that he was missing the point. “Let me get this straight,” I said. “Based on this philosophy, I can give up donuts this year, but add brownies, because brownies aren’t donuts?”

I suppose it’s all in the way you measure success.  Me? Ask me again in March. 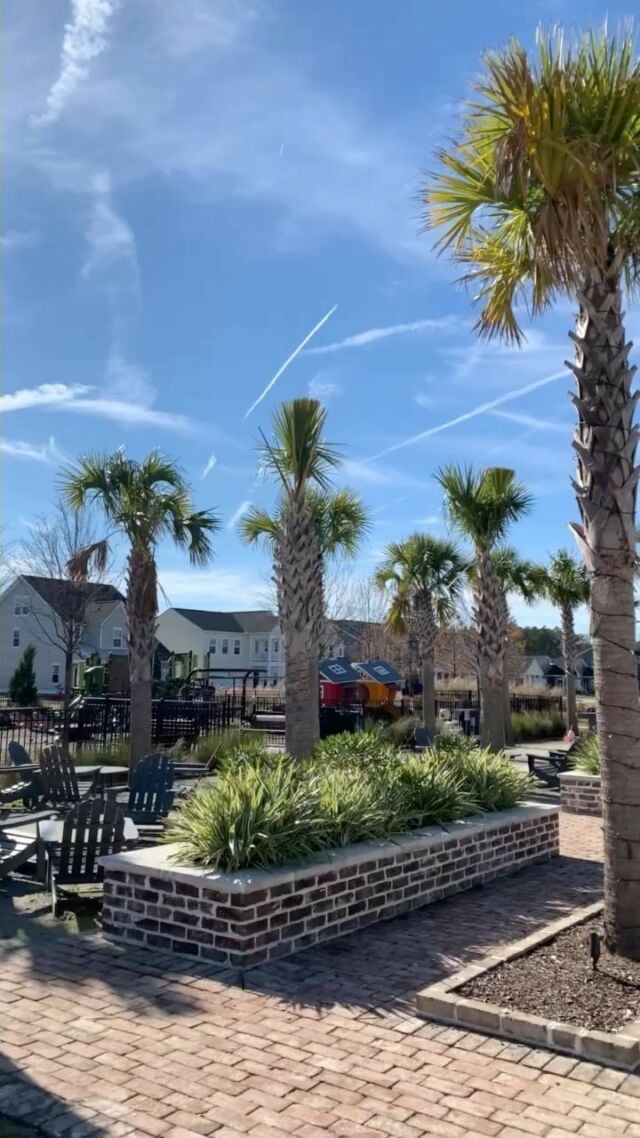 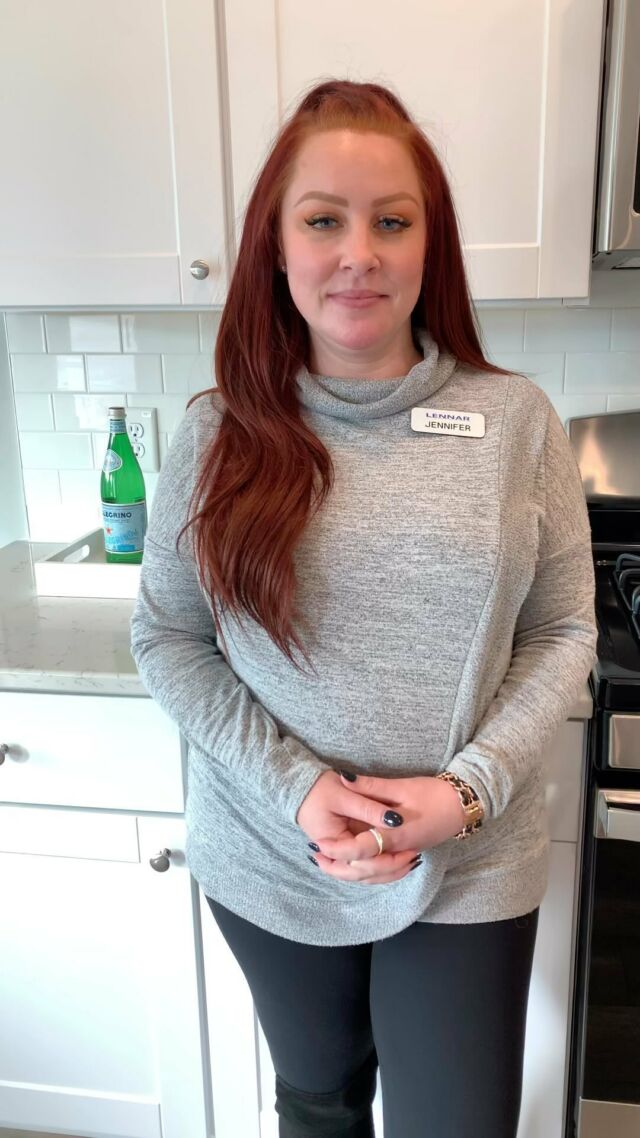 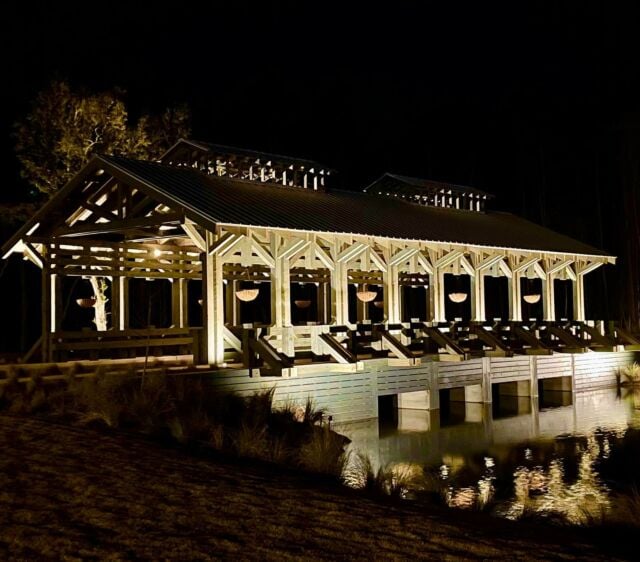 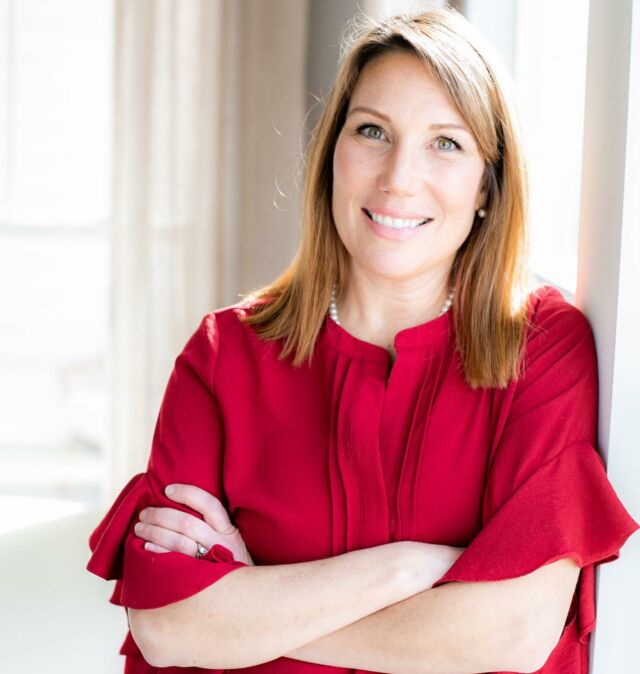