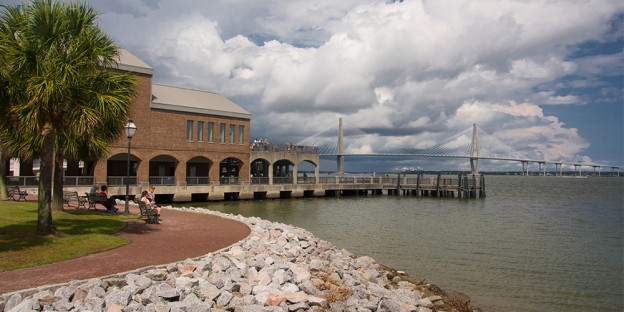 Join Charleston Harbor Tours, Sweetwater Brewing Company and Follywood Productions for an amazing music and brews cruise series.  Set sail aboard the Carolina Queen for an entertaining, 2.5 hour cruise featuring some great local bands, local arts vendors and some great eats for purchase from local food truck vendors.  You don’t want to miss this series.  It will make the perfect beginning to your weekend!  The following dates are available for 2016:

Party with Charleston Harbor Tours, Sweetwater Brewing Co. and Follywood Productions aboard the Carolina Queen with quality craft beers and delicious food from local food vendors available for purchase, and great live music aboard the Charleston Jam on the water concert series!